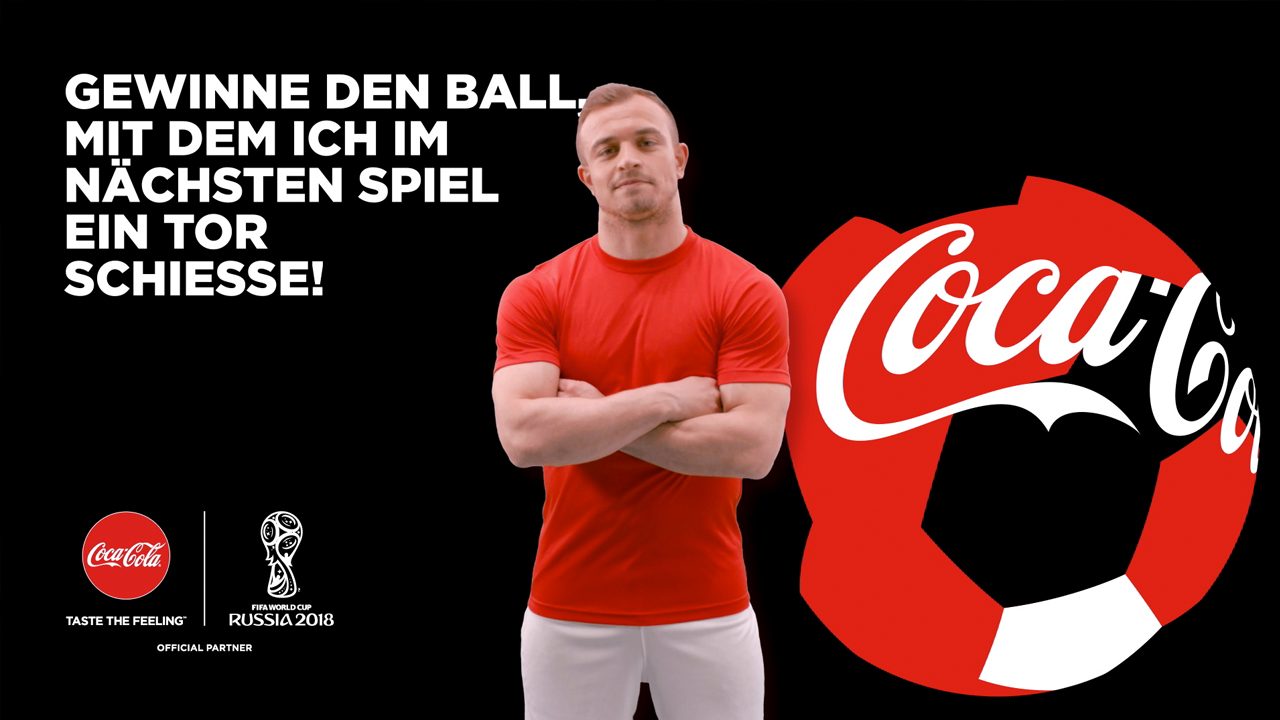 At the time of the FIFA World Cup 2018, Coca-Cola wanted to bring Switzerland star Xherdan Shaqiri to Zurich’s Central Station via an Augmented Reality experience. Football fans had the chance to meet, interact and pose for a photo with Shaqiri. 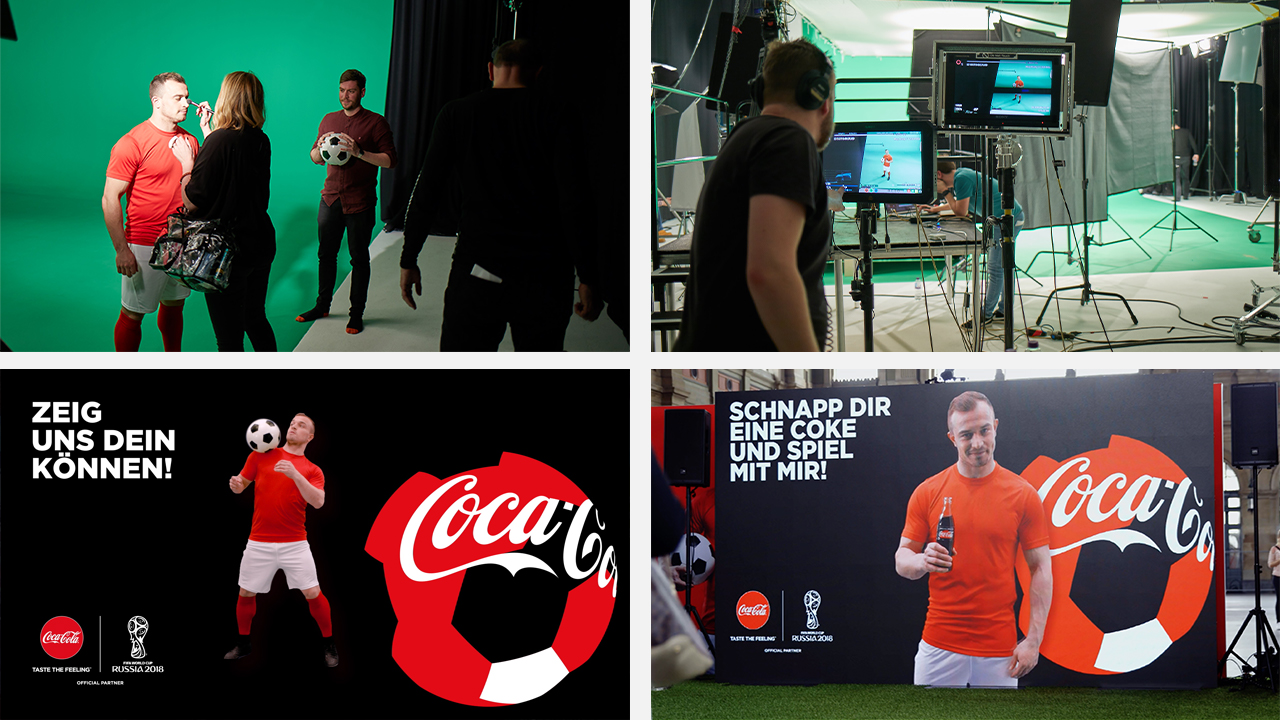 My role on this project was to write the various scenarios that Shaqiri would do to interact with participants. Having creative input in this part of the process enabled me to be on set to help during the shoot and ensure that the different Augmented Reality scenarios were captured. In the studio, I took on a number of tasks that assisted in the final build such as; Keying, Motion Graphics, User Journey and Compositing. 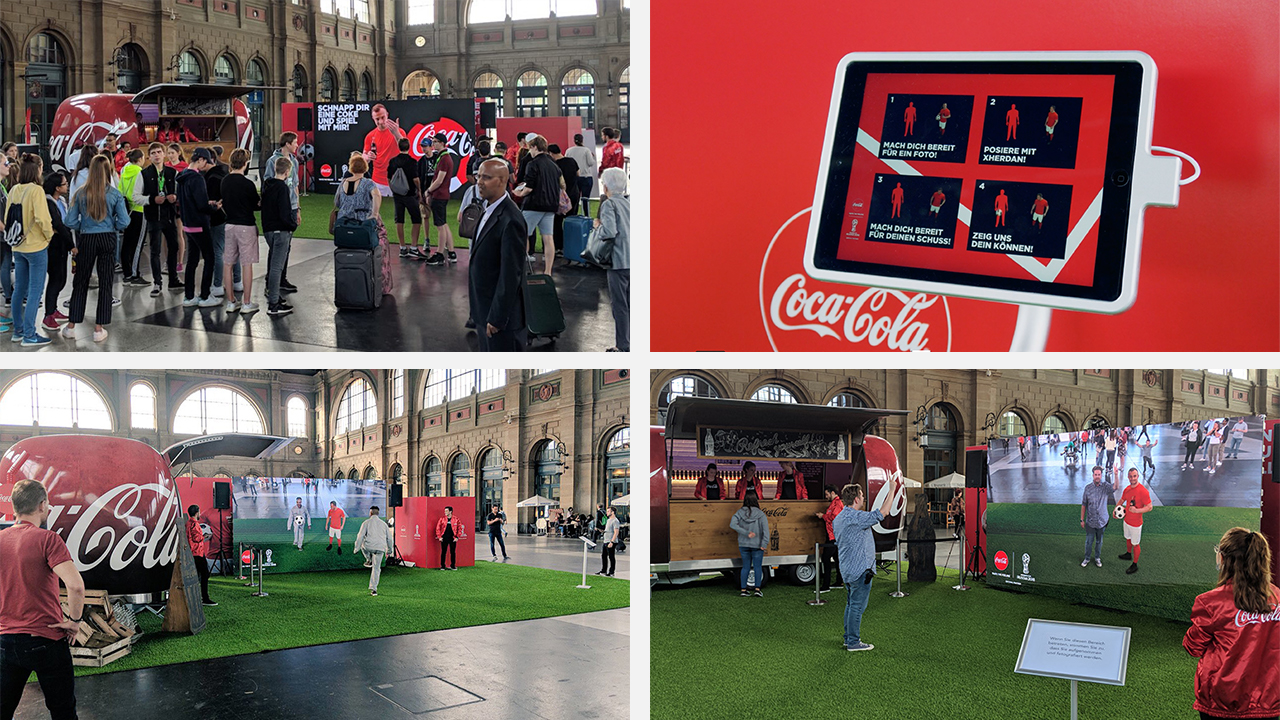