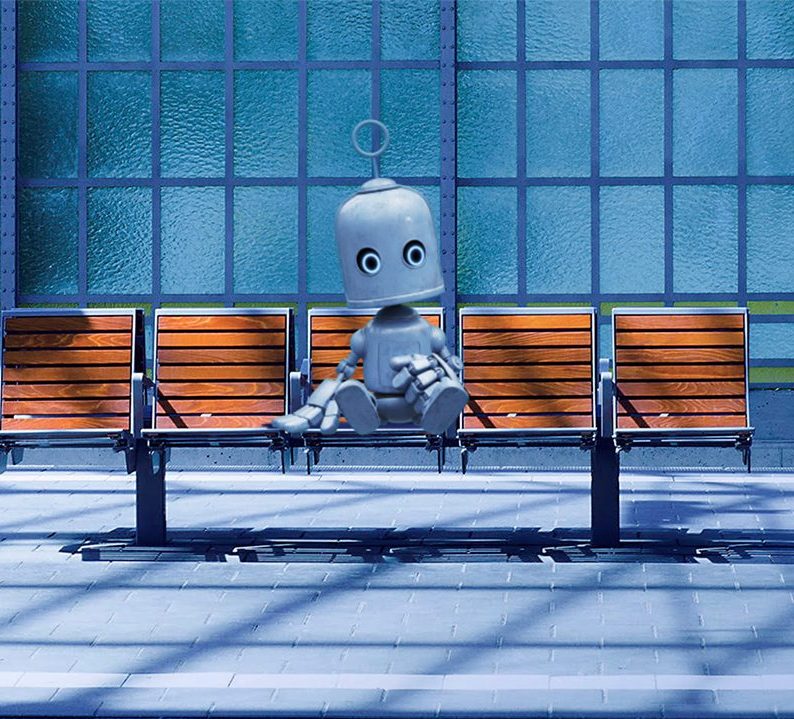 With the introduction of Bubl, O2 wanted to give the audiences at Westfield London a chance to meet and interact with their new mascot.​ 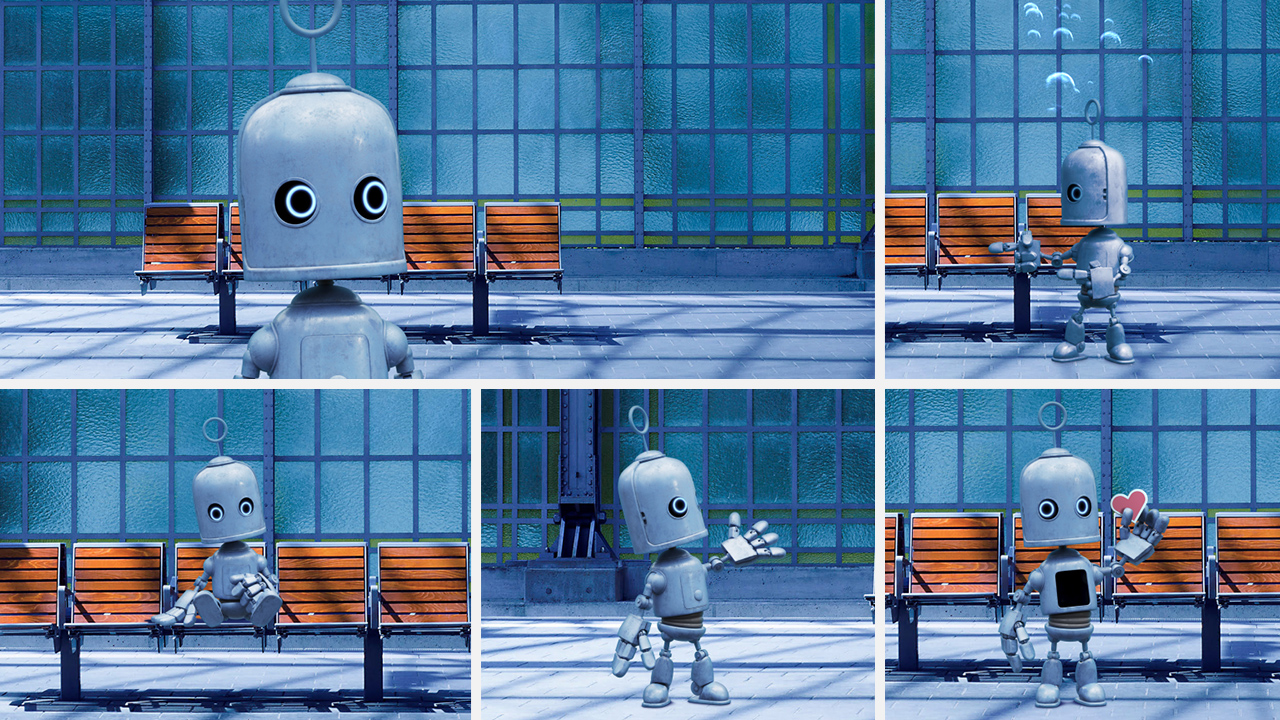 My role in this project involved me crafting a plethora of stories that would be used for live interactions and later incorporated into the promotional film. As people passed by, Bubl jumped off the bench to follow and engage shoppers, to remind them that he is always there for them. His actions included giving a thumbs up, bumping into the sides of the screen and blowing kisses.

Working closely with the Tech team at Grand Visual, I supplied several motion assets to be implemented within the Unity build. This helped to make the creative as responsive and authentic to the audience as possible.